Zach's Draft Corner: Options for 49ers at 31/Trade Back Scenarios 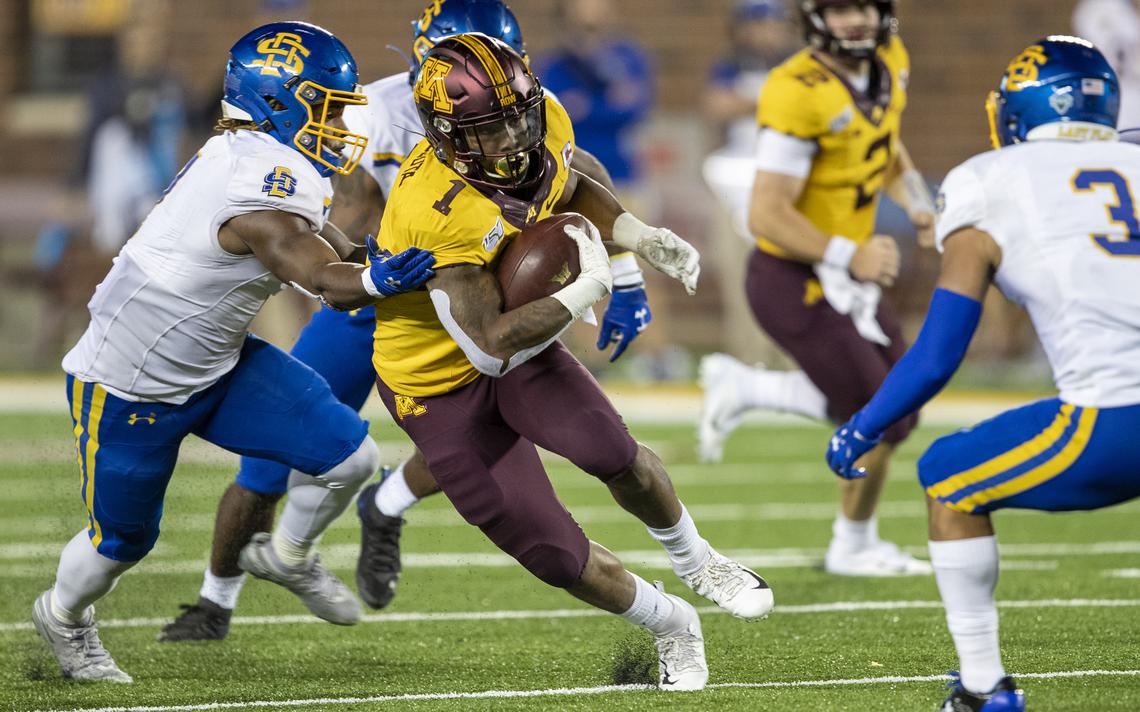 The Senior Bowl is, of course, a very useful tool for evaluating players, but the biggest single scouting event of draft season is easily the NFL scouting combine. Players will go through all sorts of tests and drills and be subject to poking, prodding, and being asked if their mother is a prostitute. All of this information is, on varying levels, helpful in getting the overall evaluation of a player, but draft prognosticators can take additional information from this when projecting where players will get drafted (as opposed to their own personal rankings). Better yet, this information is known before a player even steps foot onto the field.

I’m talking about the invite list. As opposed to the Senior Bowl, which is largely driven by the players Jim Nagy and his team thinks are the top seniors in the nation, the NFL scouting combine participant list is gathered directly from the front offices, inviting players that front offices are interested in and snubbing those who front offices do not feel like they need to see. Last year, players like Penny Hart, Donald Parham, Devine Ozigbo, and Khalil Hodge were all shockingly snubbed from the event. Many were the favorites of various scouts (including yours truly). All went undrafted. Meanwhile, surprise invitees, such as Darwin Thompson, Derwin Gray, and Emeke Egbule, were all drafted.

Based on my early grades and evaluations, these are the players that I’m shocked to be snubbed from the event, as well as the surprise names that you can now expect to hear called come April.

Huntley put together a very strong senior season for the Utes, leading them to an 11-1 regular season record en route to a potential College Football Playoff berth before losing to Oregon in the Pac 12 Championship. He was a reliable piece to that offense all season, and I was sure that he would be invited to Indianapolis. However, the preliminary report is that NFL scouts must not be high enough on that final year of play to consider him at this point.

Someone will have to tell me what it is they see in Montez to continue giving him opportunities. He is inaccurate, he is a poor decision maker, and his arm strength is not nearly good enough to make up for any of that. He has decent mobility for a quarterback, but the rest of the package just isn’t there. Seeing him with an invitation to the combine after a horrid performance in Mobile is leaving me scratching my head.

I thought Smith’s production at Minnesota would warrant at least a look. Smith has had two 1,000 yard seasons in his career at Minnesota, and twice averaged more than 5 yards per carry. He was a reliable runner, albeit not very explosive. However, I would have thought that a courtesy invite based on his production would have gone Smith’s way, just to see if he tests better than he seems on tape.

Not all surprises are bad surprises (seriously, get out of here Montez). Calais was used seldomly at Louisiana-Lafayette, but he was a big play waiting to happen whenever he touched the ball. In his final two seasons, Calais averaged 8.28 yards per carry. The kid is explosive, and he could burst onto the scene very quickly with a good combine.

Wide receivers, more than any other position, require at least decent play elsewhere to have any success. Westbrook had competent quarterback play in 2016, and ended up with almost 1,000 receiving yards with an 18.4 yards-per-reception average. An injury sidelined him in 2017, and terrible quarterback play in 2018 and 2019 hindered his production. I wanted to see Westbrook in an environment outside of Bloomington, but it looks like that won’t happen until he gets into a camp.

The news at Southern Miss this season was all about speedster Jaylond Adams. However, they had another strong receiver on the team in Watkins, even if he went largely unheralded throughout the year. At this point, Watkins is a much more complete receiver than Adams, and it is nice that NFL scouts are recognizing that with a combine invite.

Rice was one of my top tight ends coming into the season, but he only managed half of his 2018 production while looking slower on the field. His fall has turned into a combine snub, but I was hoping his monster junior season would be enough to get him in the door to at least see if there was an injury that hindered his final year.

Rice may have only managed half of his junior season in 2019, but Rice’s senior season still almost outperformed Wood-Anderson’s entire career at Tennessee. For some reason, even though Tennessee has been terrible much of the past decade, they still get a ton of talent. A 4-star tight end coming out of high school, Wood-Anderson is coming out after his redshirt sophomore season to test the draft waters. His reputation may have got him to this point, but now it is time to prove why he got the reputation in the first place.

Gaziano was never a physical marvel. He was, however, a technical marvel, and was a favorite of mine coming into this season. After getting 16.5 sacks and 25.5 tackles for loss over his sophomore and junior seasons, Gaziano had his best season yet in 2019 as the best weapon on a below average Northwestern defense. Gaziano had 17 tackles for loss and 9 sacks, as well as 3 forced fumbles and 5 passes defended, in his senior season. Somehow, all of this added up to a combine snub. It’s tough to overcome a combine snub, but I’ll bet Gaziano can.

Gipson came out of nowhere this season to be a stud on a defense in a conference known for weak defenses. Gipson had 8 sacks and 15 tackles for loss, but even that is not amazing production for a player in a non-power-five conference. Especially when looking at the production Gaziano had in the Big Ten. However, there are some things to like on Gipson’s tape, and his athleticism should be on full display in Mobile.

Landers is exactly what scouts want in a defensive tackle nowadays. He gets in the backfield and generates a ton of pressure on the interior. However, he is somehow being left off the combine list. Landers seemed like a shoo-in for at least day two consideration, and likely an early day three selection. Now, I’m not so sure he gets taken that high.

Penisini was the third best lineman on Utah’s defensive line, although that was a fantastic defensive line this season. Penisini is the exact opposite of Landers, winning against the run rather than against the pass. It’s still a needed player in a modern defense, but I’m surprised that Penisini is garnering looks over Landers.

Taylor was a five-star cornerback coming out of high school. Throughout his career, he has played well given the lack of support Florida State’s offense provides to its defense and a general lack of strong defensive line play. He doesn’t have the size to play outside, but slot corners are on the field almost every play in modern defenses. Taylor is one of my favorite slot cornerbacks in this year’s class, but the front offices are leaving him at home at the end of February. This was the only snub that literally made my jaw drop.

I don’t have much to say here, because I had never given him much consideration at all. He is a complete unknown to me, but I guess I’m going to have to go back to the tape to see what I missed. Robertson is going to Indianapolis, and that alone is enough to force us to give him the consideration I failed to do all season.

Floyd was a victim of being the best player on a defense that lacked talent. Virginia Tech routinely played him out of position, and that makes his tape look very poor. I think Floyd is best when he can sit back, read the offense, and attack on schedule. Virginia Tech required him to be their ultimate playmaker, and he was a victim of play-action passes more than once when he was asked to play both the run and the pass. Put him in a single-high role and he will flourish. However, that poor tape this year has pushed him out of Indianapolis.

This is another pleasant surprise. Dugger, out of D-II Lenoir-Rhyne, was nowhere close to my radar during the season. Jim Nagy invited him to Mobile to participate in the Senior Bowl, and Dugger was one of the most impressive prospects there. He has turned that momentum into a combine invite, and he doesn’t look like he’s slowing down. There isn’t a ton of tape for D-II guys, so seeing how he stacks up directly with other prospects will be fantastic.